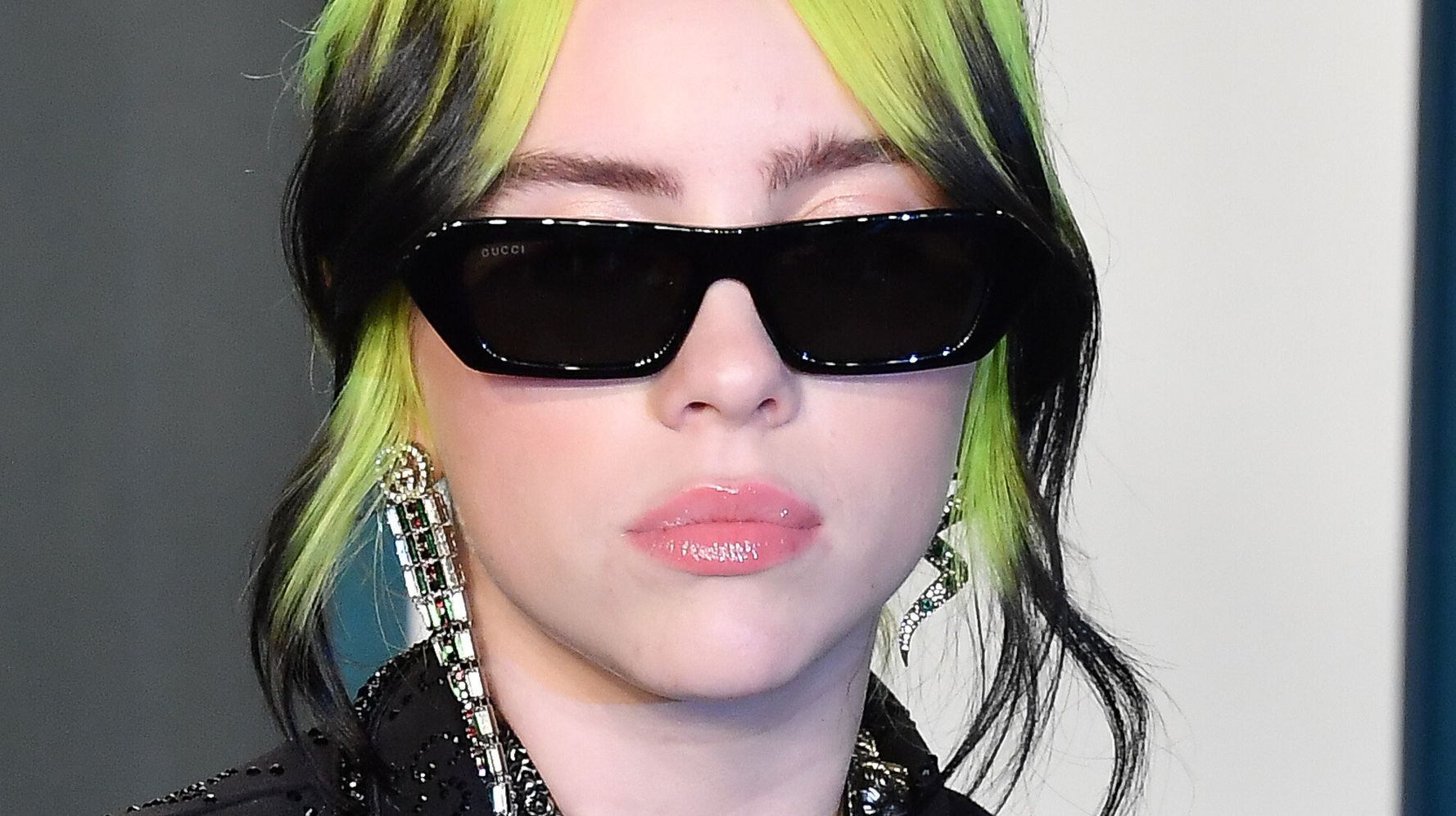 Grammy-winning singer Billie Eilish dropped “No Time To Die,” the title song of the upcoming James Bond film and her newest single, on Thursday.

Lyrics from the moody ballad include:

Was I stupid to love you/ Was I reckless to help/ Was it obvious to everybody else/ That I’d fallen for a lie/ You were never on my side/ Fool me once, fool me twice/ Are you death or paradise/ Now you’ll never see me cry/ There’s just no time to die.

The 18-year-old wrote and recorded the song with her brother, Finneas, while movie soundtrack legend Hans Zimmer did the orchestral arrangements and former Smith member Johnny Marr played guitar.

Eilish is the youngest person to contribute a theme to the long-running film series. She joins a list of musical luminaries including Paul McCartney, Madonna, Sheryl Crow, Chris Cornell, Tom Jones, Adele and Sam Smith.

Take a listen for yourself:

So far, the reaction to the song on the 007 Twitter page has been mixed.

On first listen, this is one of the best #JamesBond themes since the one by @PaulMcCartney that also had “Die” in the title. Further proof @billieeilish is the real deal. https://t.co/2AYyGL17g4

You get Billie Eilish and have her do…a nondescript piano ballad? smh https://t.co/RkzstDIIpo

What a MASTERPEICE!!!! That ending…..I never knew Billie had that range.

Sounds a lot like the Sam smith one to me…

Ugh, could we get some upbeat music in a James Bond film for once? Adele, Sam Smith, Billie Eilish like are you serious? Must every song be a downer? Also, put some REAL action back in these movies! Spectre was such a snooze, it’s like u saw Skyfall and copied it over and over.

“No Time To Die,” which stars Daniel Craig, Rami Malek and Lashana Lynch, will be released April 10 in the U.S.

2020-02-13
Previous Post: ‘Bachelor’ Peter Weber Blames ‘Dumb Decisions’ On Having To Date So Many Women
Next Post: Wendy Williams Tells Gay Men To ‘Stop Wearing Our Skirts And Our Heels’