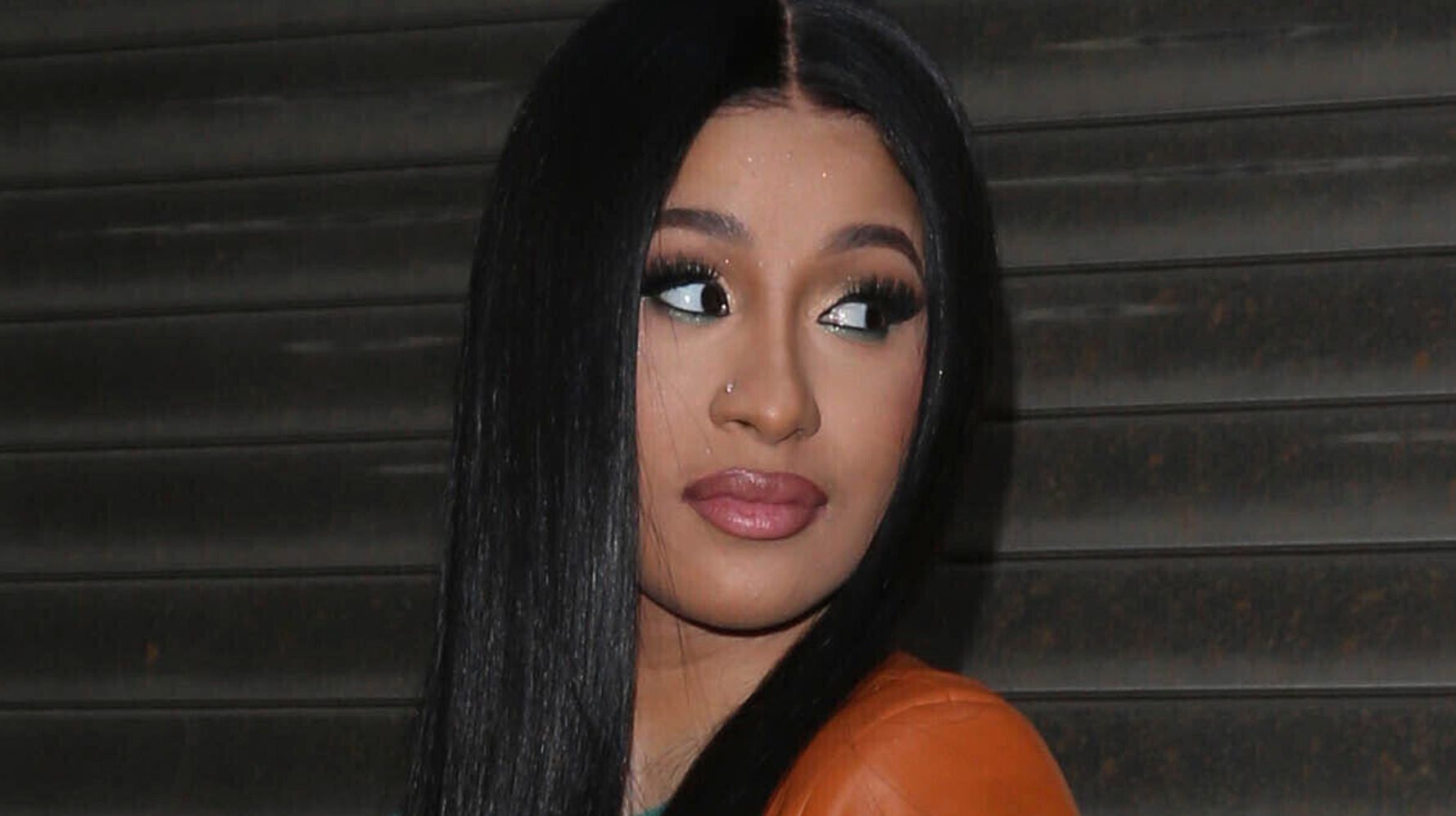 Cardi B for Congress?

The “Bodak Yellow” rapper revealed her future political aspirations in a series of tweets at the weekend.

“I think I want to be a politician,” the 27-year-old wrote in one post.

“I do feel like if I go back to school and focus up I can be part of Congress,” she added in another. “I deadass have sooo much ideas that make sense. I just need a couple of years of school and I can shake the table.”

I think I want to be a politician.I really love government even tho I don’t agree with Goverment

Like I was watching War https://t.co/r4gwhTQkHy matter how many weapons a country have you need people ! How are you trying to go against a country and possibly start a war when this country lacks patriotism? I barely see people claiming they LOVE being American.

I do feel like if I go back to school and focus up I can be part of Congress.I deadass have sooo much ideas that make sense.I just need a couple of years of school and I can shake the table .

Cardi, whose birth name is Belcalis Marlenis Almánzar, promised to expand on the idea in a later video or live broadcast.

A run would depend on the outcome of her indictment on felony counts of attempted assault following an August 2018 brawl at a New York City strip club.

In March, Cardi also faced backlash after she admitted to drugging and robbing men during her time working as a stripper but said it was something she felt she “needed to do to make a living.”

The songwriter has gotten increasingly political on social media in recent months. In August, she recorded this 2020 campaign video with Democratic presidential candidate Sen. Bernie Sanders (I-Vt.), who she endorsed in the 2016 election:

Cardi B’s nails are juuuust a little different than mine. Our views on the issues are pretty similar. pic.twitter.com/PhA2wXnkpy

Naaaaa these memes are fuckin 😅😅 😩but shit ain’t no joke ! Specially being from New York .Its sad this man is putting Americans live in danger.Dumbest move Trump did till date …I’m filing for my Nigerian citizenship.

Last January, she called out Trump over the partial government shutdown with this viral vent on Instagram:

2020-01-14
Previous Post: Jon Huertas Says It Would Be An ‘Injustice’ Not To Show Miguel’s Backstory On ‘This Is Us’
Next Post: Top GOP Senator Says There Aren’t Enough Votes To Dismiss Impeachment Charges