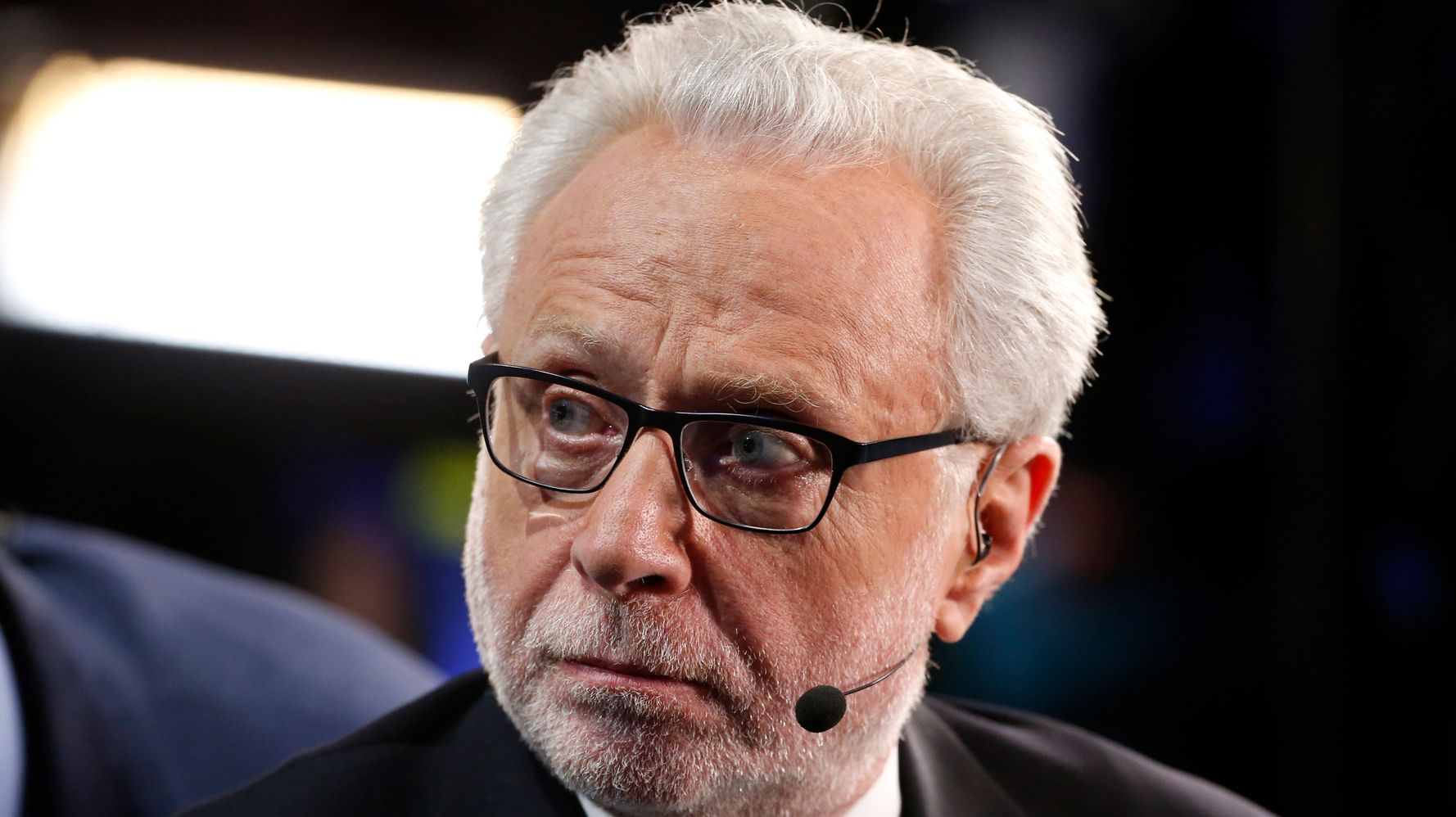 Who will stand up for the “insurance town” in the 2020 election? Why should the government do things? Will Bernie Sanders bankrupt America? Who onstage will let Iran have a nuclear weapon ― you know, just because?

If these sound like terrible questions to you, you’re right. They were awful. And they were the focus of CNN’s tedious, interminable, frivolous debate on Tuesday night ― a fiasco of irrelevance held three weeks before the Iowa caucuses.

CNN anchor Abby Phillip asked former South Bend, Indiana, Mayor Pete Buttigieg if he would embrace President Donald Trump’s vow to prevent Iran from obtaining a nuclear weapon. When Buttigieg said that yes, in fact, he would block Iran from going nuclear, Phillip persisted: “Mayor Buttigieg, to be clear, would you allow Iran to become a nuclear power, yes or no?” Buttigieg acknowledged that, no, he would not.

If it isn’t obvious, no presidential candidate is going to strut out on national television and say, “Yes, I want to ensure that other countries get more nuclear weapons.” None. Everybody knows nuclear weapons are bad. It takes no moral sacrifice or strategic cunning to state that yes, you too are against nuclear weapons.

But Phillip was on a roll. Des Moines, she noted, is an “insurance town.” What will happen to the poor insurance company employees if “Medicare for All” replaces the private insurance industry?

To which Sanders replied: Well, the health insurance industry is ripping off the country. They’re gonna have to live with it. But they will be eligible for money from a “transition fund” offering up to five years of income, health care and job training for people who work for health insurance companies.

And yet tonight, nothing could stop Phillip from invoking something a random billionaire probably cares a lot about. “Senator Sanders, your campaign proposals would double federal spending over the next decade, an unprecedented level of spending not seen since World War II. How would you keep your plans from bankrupting the country?”

Who will stand up for the ‘insurance town’ in the 2020 election? Why should the government do things? Will Bernie Sanders bankrupt America? Who onstage will let Iran have a nuclear weapon ― you know, just because?

Just to be sure that viewers didn’t miss the point, CNN also posted the elegant chyron: “Does Sanders owe voters an explanation of how much his health care plan will cost them and the country?”

This was a dumb question and a cheap chyron. Contenders for the Democratic nomination have been debating health care for almost a year now. Sanders’ position isn’t a secret. He’s going to eliminate premiums and copays and replace them with tax revenue. Either you believe he’ll be able to bring down health care costs by bringing the government to bear on the process, or you don’t. But the idea that shifting health care premiums over to tax revenue will “bankrupt” the country is a financial joke.

Sanders, to his credit, responded with restraint: “No, our plan wouldn’t bankrupt the country.”

This was not quite what Elizabeth Warren has proposed, and she said so. Under Warren’s plan, the government would make use of its existing authority to let generic drug companies manufacture drugs at low prices if prescription drug companies refuse to offer them at affordable rates. It’s called compulsory licensing, and other countries make use of it all the time.

Blitzer’s query, however, didn’t just misconstrue Warren’s drug plan. It called into question government action on any of the catastrophic problems facing the country and the world ― from climate change to health care to wages and inequality. Given public distrust of government, why bother with anything? Why not just wait and see what happens, folks? Maybe something will turn up?

This was the worst debate of the process so far. There’s always next time.

2020-01-14
Previous Post: Trade, Then Health Care Highlighted The Sanders-Warren Divide
Next Post: 4 Takeaways From The Democratic Presidential Debate In Iowa