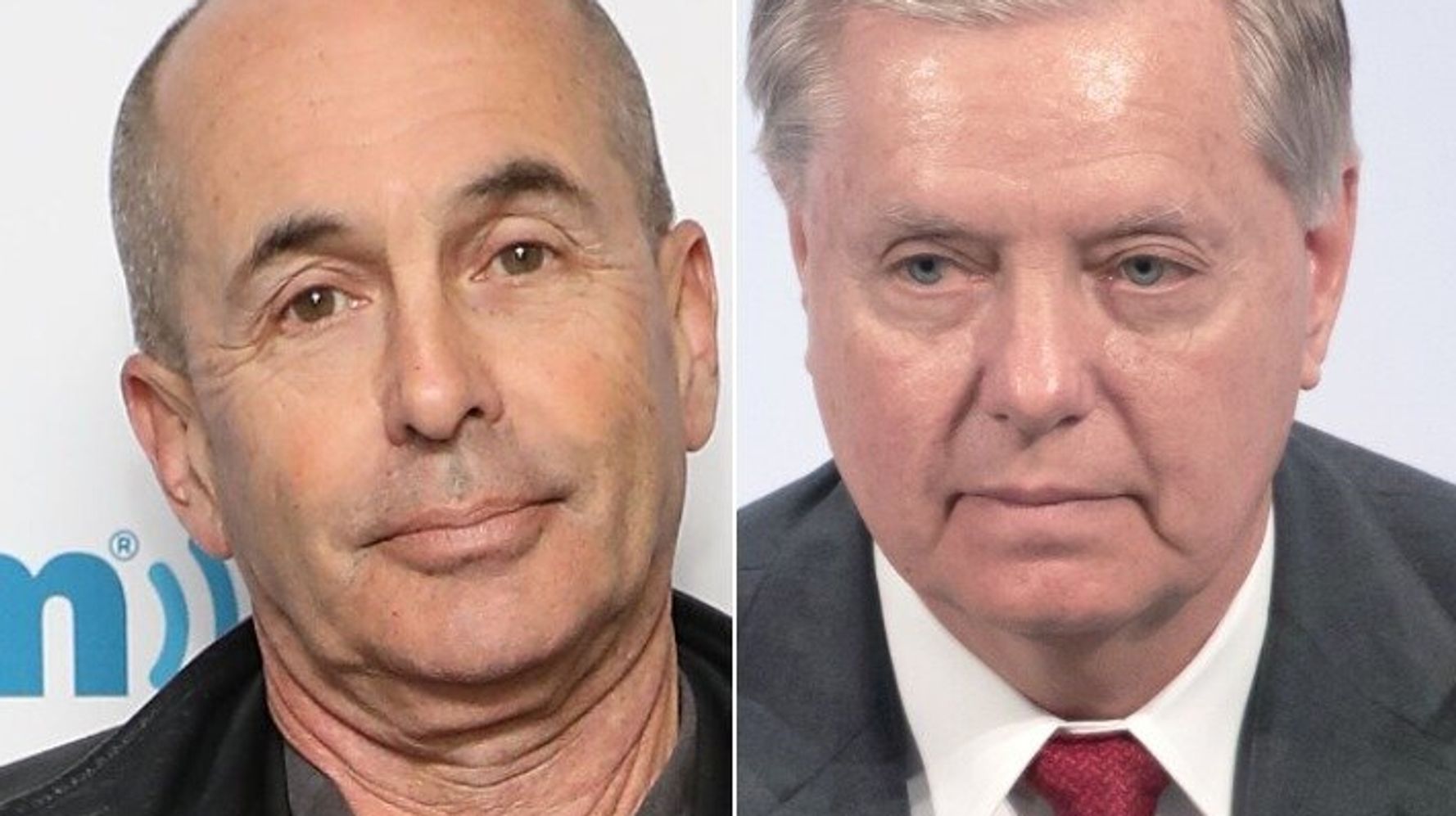 Bestselling writer Don Winslow is the latest in a long line of people to highlight how Sen. Lindsey Graham’s (R-S.C.) attitude towards President Donald Trump has radically shifted in recent years.

“The Cartel” author attacked Graham with a 41-second “Valentine’s Day” montage that he shared on Twitter Friday.

The supercut starts with clips of Graham fiercely criticizing then-reality TV personality Trump before the 2016 election. It ends with footage of him lavishing praise on Trump once he’d become president.

“What made Lindsey flip? We know. The truth is coming,” reads text that flashes up on the screen.

I made you a Valentine’s Day video.

It’s unclear whether Winslow actually produced the video himself, nor what “truth” it alludes to. He did not immediately respond to HuffPost’s request for further information.

Graham’s astonishing change in tone towards Trump has been called out by others on multiple occasions, however.

The @LGsConscience account on Twitter pretends to be Graham’s conscience by sharing one old video of him attacking Trump every day:

If we do not reject @realDonaldTrump and everything he stands for, democrats will have the moral authority. pic.twitter.com/YXLGtMVfWc

The Intercept’s Mehdi Hasan, meanwhile, described Graham as the “most shameless man in American politics” with this explainer:

In exchange for a one-hour conference, the pair offered to donate $150,000 to St. Jude Children’s Research Hospital in Memphis, Tennessee, in Grisham’s name. She did not take them up on the week-long challenge.