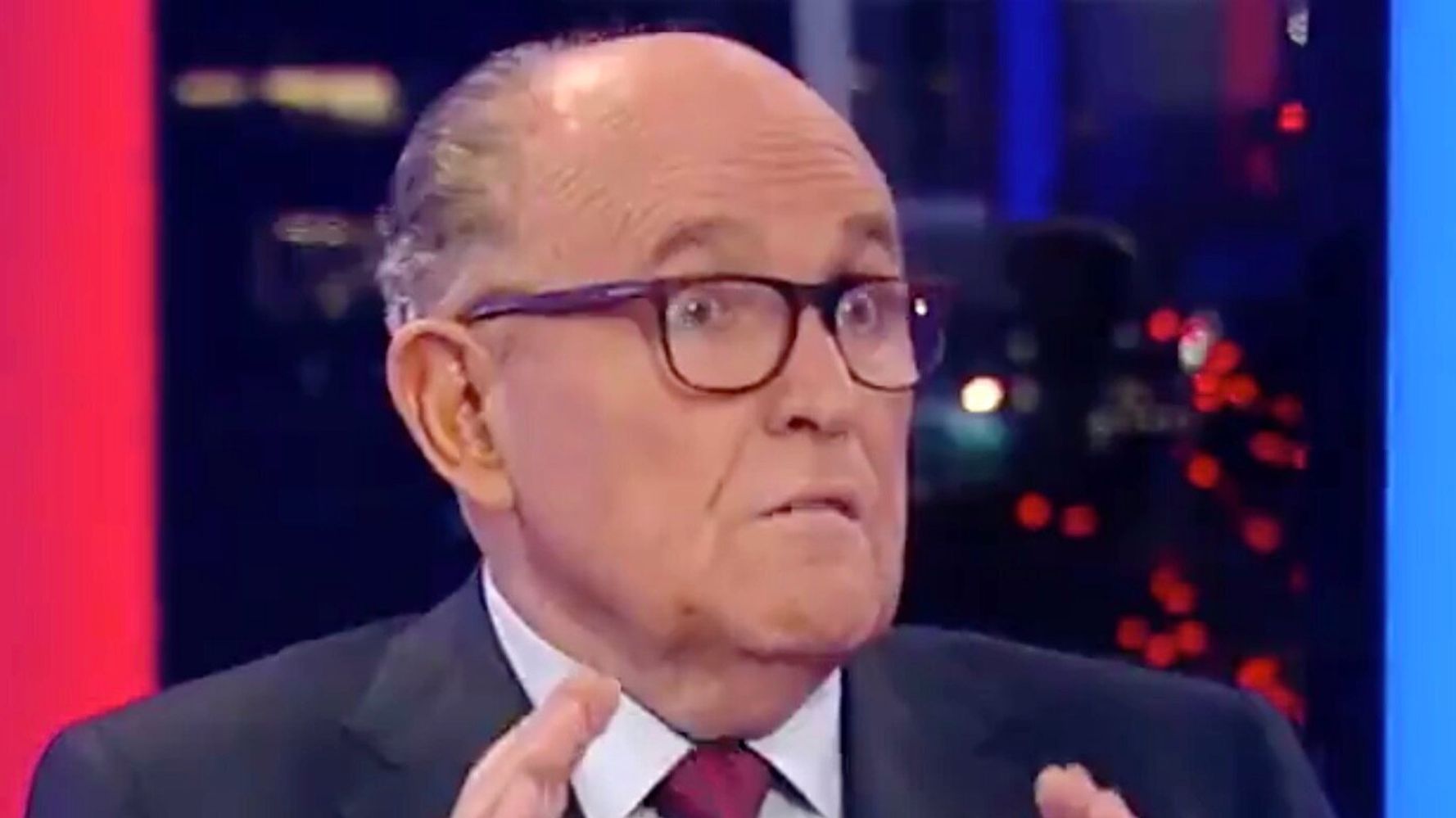 Former New York Mayor Rudy Giuliani on Thursday spun a wild new conspiracy theory involving a “bunch of Democrats” and Ukraine ― and said they want to “literally” kill him over it.

Giuliani did not present such evidence, but read an email on his iPad that he said was between the governments of Latvia and Ukraine detailing “a corruption affair” involving the younger Biden.

He also said the plot runs even deeper.

“It’s not just Biden,” he said. “Bunch of Democrats. That’s why they’re so crazy on the subject of Ukraine, and why they want to literally kill me.”

.@RudyGiuliani says there is more to this #Ukraine corruption scandal than the #Bidens – #Giuliani says he has the proof, and he’s ready to EXPOSE the corruption – and that’s why people are after him, watch: #TrishRegan pic.twitter.com/sjYstoyUdE

Trump was impeached for withholding U.S. aid to Ukraine to pressure the nation into digging up dirt on the Bidens.

He was acquitted by the Senate.

Giuliani has claimed he’s been doing his own investigation on Ukraine.

Sen. Lindsey Graham (R-S.C.), a prominent Trump supporter, said Attorney General William Barr told him there would be an “intake process” for information from Giuliani on the president’s political opponents.

The House Judiciary Committee has complained that process is “a significant departure” from the department’s “traditional channels” of investigation.

2020-02-13
Previous Post: Mitch McConnell Tells Trump To Stop Tweeting In The Weakest Possible Way
Next Post: Here’s Exactly Why You Should Never, Ever Try To Drive Through A Flooded Road