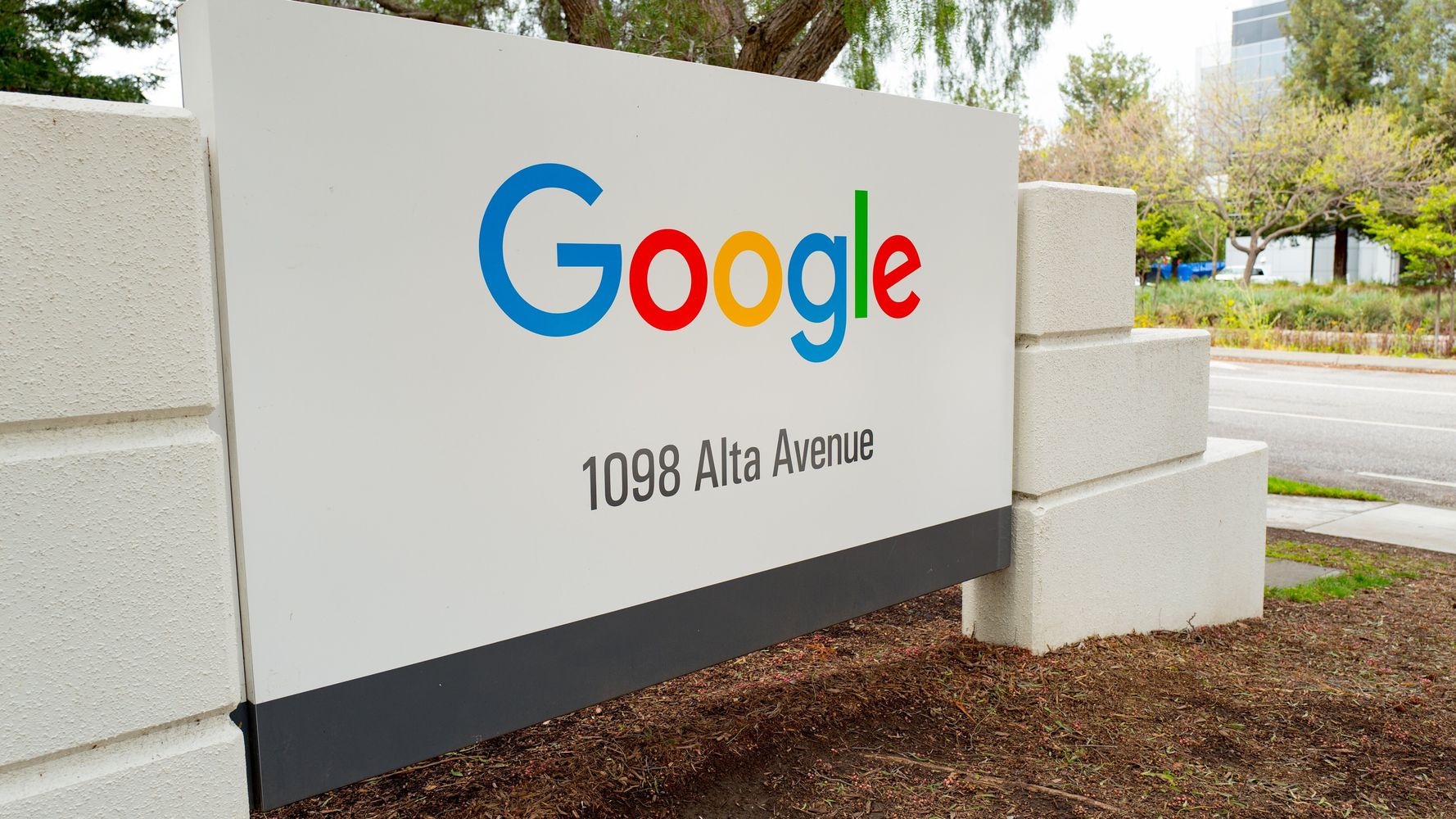 Texas Attorney General Ken Paxton (R) announced the probe at a press conference on the steps of the U.S. Supreme Court, saying Google “dominates all aspects of advertising on the internet and searching on the internet.”

“They dominate the buyer side, the sellers’ side, and even the video side with YouTube,” Paxton said, according to Gizmodo.

Google’s parent company, Alphabet, has a market value of over $820 billion and owns dozens of online subsidiaries.

Attorneys general for the District of Columbia, Puerto Rico and all U.S. states except California and Alabama are joining the bipartisan probe into whether Google has engaged in anticompetitive behavior.

“We have answered many questions on these issues over many years, in the United States as well as overseas, across many aspects of our business, so this is not new for us,” Walker wrote. “The DOJ has asked us to provide information about these past investigations, and we expect state attorneys general will ask similar questions. We have always worked constructively with regulators and we will continue to do so.”

That investigation is examining “Facebook’s dominance in the industry and the potential anti-competitive conduct stemming from that dominance,” James’ office said. Attorneys general for Colorado, Florida, Iowa, Nebraska, North Carolina, Ohio, Tennessee and Washington, D.C., have joined the probe.

Both Google and Facebook are also facing antitrust scrutiny on the federal level. Facebook in July agreed to pay a record $5 billion fine to the Federal Trade Commission over allegations that it committed privacy violations following the Cambridge Analytica scandal.

Meanwhile, The Wall Street Journal reported in June that the Justice Department was gearing up to conduct its own antitrust investigation into Google. The FTC, which oversees antitrust violations alongside the DOJ, previously investigated Google but closed the probe in 2013 without taking action.

Google last week also agreed to pay the FTC $170 million to settle allegations that YouTube, one of the company’s subsidiaries, unlawfully collected children’s personal data without their parents’ consent.

Help us tell more of the stories that matter from voices that too often remain unheard.