Trump Says ‘Tough Guy’ President Lyndon B. Johnson Might Be In Hell, Too 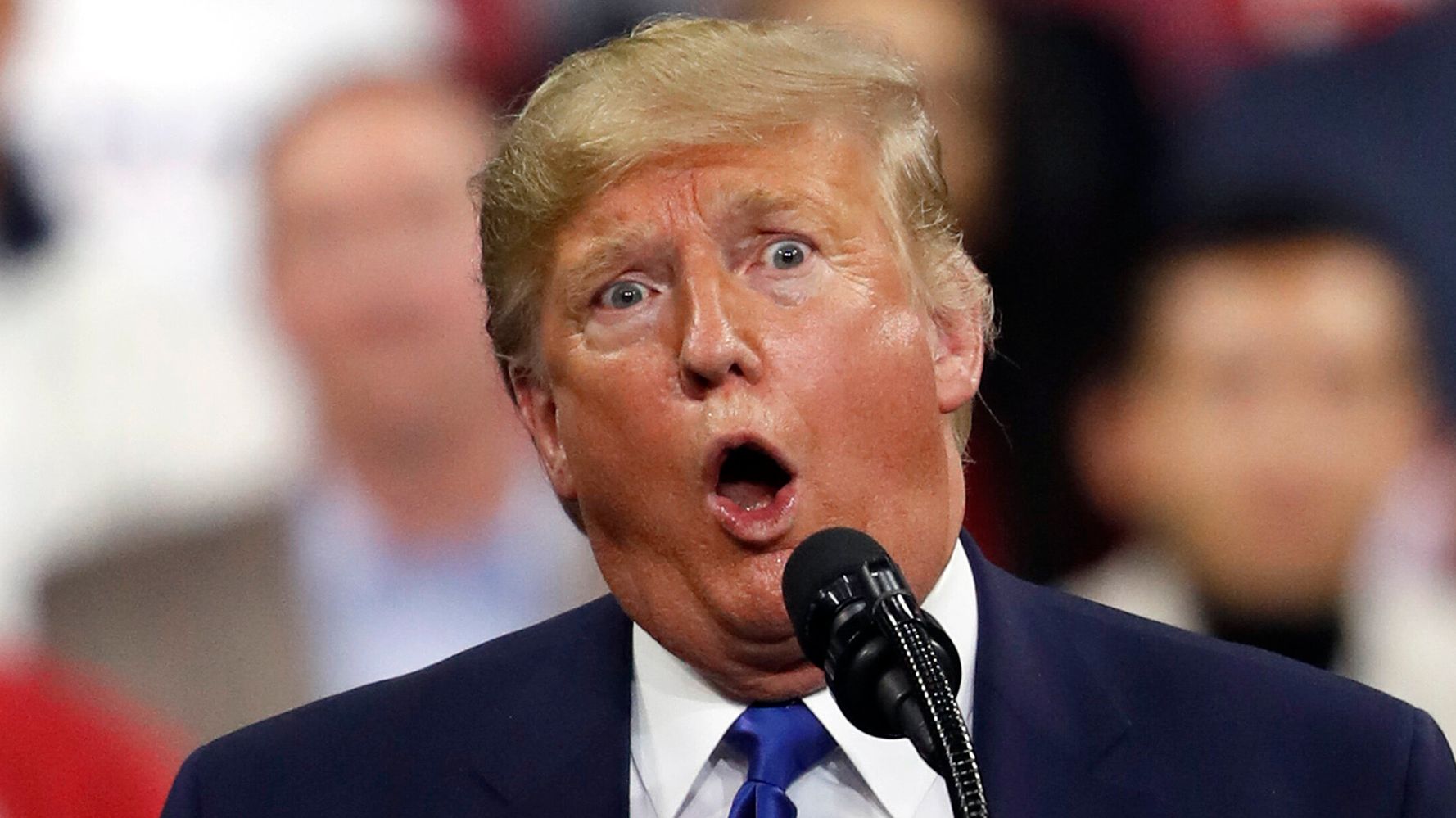 President Donald Trump once again cracked that a deceased politician may be in hell, suggesting Tuesday night that former President Lyndon B. Johnson could be “looking up” from below.

But he added that wherever Johnson is, he probably approves of Trump’s phone calls with world leaders ― specifically the call in which he pressured Ukrainian President Volodymyr Zelensky to investigate former Vice President Joe Biden and his son Hunter Biden.

Trump was impeached last month on charges of abuse of power and obstructing Congress over the incident.

“Lyndon Johnson was sort of a tough guy. Can you imagine his phone calls?” Trump said during a rally in Milwaukee. “He’s probably looking down, or looking up.”

The crowd laughed at the line.

“He’s probably saying, ‘These people are going crazy. That’s the nicest call I’ve ever …’” Trump said. “In fact, somebody said, ’I never knew you could be so nice on the telephone.”

“You know, Lyndon Johnson was sort of a tough guy. Can you imagine his phone calls? He’s probably looking down, or looking up” — Trump suggests LBJ is in hell pic.twitter.com/4At8tr4Tvv

Trump last month suggested that former Rep. John Dingell (D-Mich.), who died last February, could be “looking up” from hell in the afterlife.

Even Republicans criticized him over the line.